Your network is susceptible to security issues, the treat gets compounded if you are using a wifi interface for your IoT devices. The world has just woken up to a wifi encryption vulnerability generally called KRACK. This leaves the majority of wifi devices and networks vulnerable to eavesdropping, traffic manipulation, and packet injection by attackers. This is caused due to a flaw in the four-way handshake used in wifi’s WPA2 security.  The flaw allows devices to be exploited by an attacker, causing them to reuse nonces and, as a result, undermine the encryption and privacy altogether. This is a large problem, it affects your home network, your phone and computers, and many IoT application in both home and industrial settings.

According to IT professional (as per a poll that was done by Spiceworks), IoT devices are most vulnerable to wifi attacks. The survey highlights that workplace IoT devices such as smart lights and thermostats are ‘extremely vulnerable’ to Wi-Fi-based attacks, with IP-enabled appliances (49%), video equipment (42%) and electronic peripherals (40%) just as exposed. The results published say “While adoption of IoT devices is increasing in the workplace, many IT professionals are still wary of connecting these mostly un-patchable devices to corporate Wi-Fi networks”.

Risks surrounding public Wi-Fi use were of clear concern too, with 92% of IT pros worried about company-owned devices connecting to public Wi-Fi networks. Due to this risk, many organizations are not moving fast towards deploying new IoT applications. They are holding plans and are hoping that the forthcoming WPA3 protocol might improve Wi-Fi security.

So what best can you do to protect your data? The expert advice is as follows: “First and foremost should be the use of VPN’s; any traffic sent from your business device through a public Wi-Fi should be encrypted using a VPN. Try, where possible, to use SSL connections on websites that allow it, and ensure you have a good regularly updating internet security package installed on all devices. It won’t protect you 100%, but it will do most of the work for you in the daily defense”.

The identified issues have resulted in many vendors trying to create smart and safe new products. The new version of WiFi interface is much safer. One such new device providing safe and smart WiFi for users is Smart Safe Wifi

and we find it to be a reliable new option

Internet of Things and the Future of our Homes 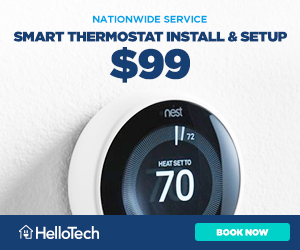 Internet of Things and the Future of our Homes

Top 10 Smart Thermostat For Your Home 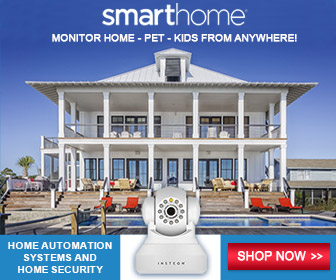 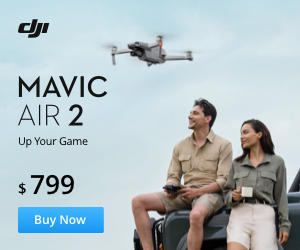 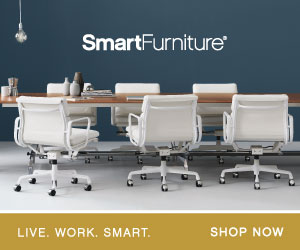 A blog platform for all your smart technology ideas, tips, DIY, and resources.

Dear reader, we earn from Amazon and other Ad platforms to keep our site live when you click and or purchase from our link or Ads.

The materials and the information contained on Smarttechnol.com are provided for general and educational purposes only. Always seek the help of your advisor(s)

We use cookies on our website to give you the most relevant experience by remembering your preferences and repeat visits. By clicking “Accept”, you consent to the use of ALL the cookies.
Cookie settingsACCEPT
Manage consent

This website uses cookies to improve your experience while you navigate through the website. Out of these, the cookies that are categorized as necessary are stored on your browser as they are essential for the working of basic functionalities of the website. We also use third-party cookies that help us analyze and understand how you use this website. These cookies will be stored in your browser only with your consent. You also have the option to opt-out of these cookies. But opting out of some of these cookies may affect your browsing experience.
Necessary Always Enabled

Any cookies that may not be particularly necessary for the website to function and is used specifically to collect user personal data via analytics, ads, other embedded contents are termed as non-necessary cookies. It is mandatory to procure user consent prior to running these cookies on your website.